We received a formal complaint about the decision that the team with the highest score did not win the team competition on Saturday.

It is stated in the rules for The Nordic Championship that “6. Rules for the team competition will be international rules, The IWT.”

The instructions for “The IWT” are ambiguous on this point. At the event, the arrangement committee followed the international rules for working tests paragraph 4d: “Eliminating faults and faults which lead to zero will disqualify a dog from any reward.”Link to the international rules: http://www.fci.be/medias/RET-REG-WTI-en-586.pdf

Further inquiries after the complaint shows that the established practice at “The IWT” is another: zeroes does not disqualify the team from any reward; it is only the highest score that counts. The latest example is from The IWT in Finland this year.

After consulting with all the Nordic committees, the Norwegian Committee has decided to follow the established practice for team competitions and change the results accordingly.

We sincerely regret this situation. We ask for understanding that the organizers during the day did what they thought was correct, based on the information and time available.

The winning teams have been informed prior to this statement. We sincerely regret the incident and apologize to all parties involved. 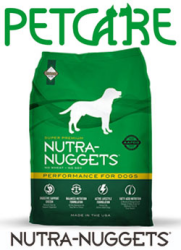 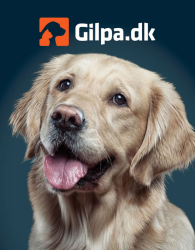 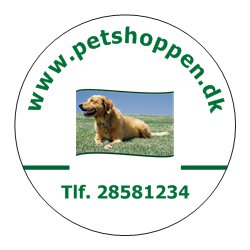